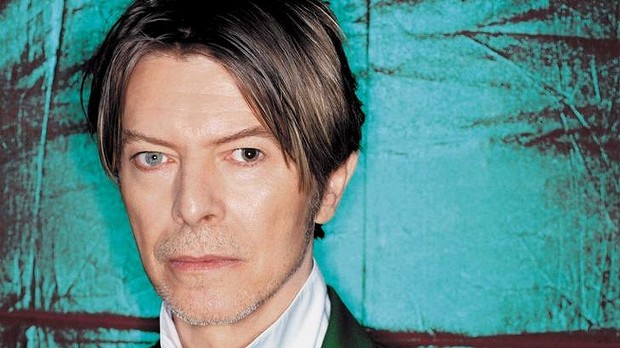 David Bowie was a legend without and shadow of doubt. He will be remembered for so many things; good, controversial but very rarely boring or ordinary.

The physical appearance of his eyes was something he considered as an asset, despite it coming from a rumoured playground scrap with good friend George Underwood. Many people think his eyes are different colours, known as heterochromia, where each eye colour is distinctly different. However, this is not actually true.

Bowie actually had a condition known as Anisocoria, where the pupil of one eye is permanently dilated (or open), showing relatively less of the colourful iris (in Bowie’s case was a glorious blue) of the eye and often making the eyes seem darker, especially in bright light conditions where the opposite pupil contracts and becomes very small showing off the iris. Obviously photographic tricks throughout the years also emphasised these difference and I have no doubt some photoshop activity may be involved in some to make his eyes look completely different.

How can this relate to osteopathy? Well (very tenuously), if different levels of light enter each eye there may be effects on the information that is received by the brain and affecting things like balance. However, the brain being the marvel it is, after a period of time it would relearn how to process this information and probably have no physical long term effects on the sufferer. So that’s good!

After some more Bowie Facts? Here are 11 of the best (never an even number):

1. Born David Robert Jones, Bowie changed his name in 1965, to avoid confusion with Davy Jones from The Monkees.

2. First band was called Davie Jones and the King Bees (1964), then came the Manish Boys, the Lower Third and the Buzz.

3.  His first LP, David Bowie, was released on the same day as Sergeant Pepper’s, on June 1, 1967. In stark contrast to the Beatles’ album, Bowie’s was not a commercial success. Looking back, he saw that as a positive: “In a way, if anything had happened for me in the mid-60s, I mighty well have been cut off from an awful lot of influences.”

4. In 1967, Bowie thought of becoming a Buddhist monk. He stayed briefly in Scotland at the Buddhist retreat Eskdalemuir.

5. Retired for the first time as early as 1973, announced at a show at the Hammersmith Odeon in London. “This is the last show we’ll ever do…” he said. Turned out it was Ziggy Stardust retiring, not Bowie.

7.  David Bowie saw himself more as an actor than a musician.

8.  The Elephant Man with Bowie in the title role was a big hit on Broadway in 1980.

9. Married model Iman in Florence in 1992. They met on a blind date arranged by a mutual friend.

10. Bowie played his good mate Andy Warhol in the film Basquiat in 1996.

11. Always ahead of the curve, he formed the first artist-created internet service provider, Bowienet, in 1998.